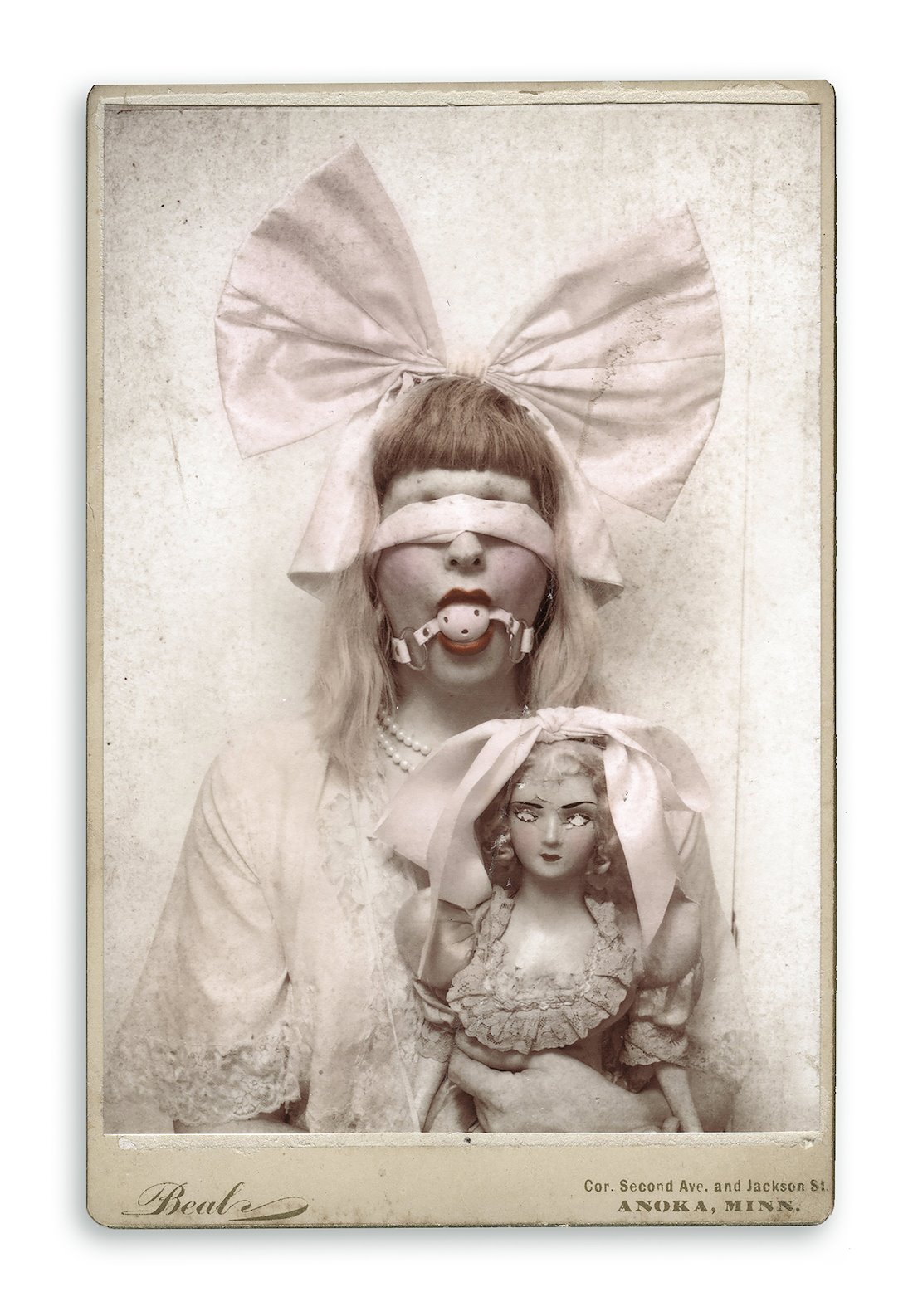 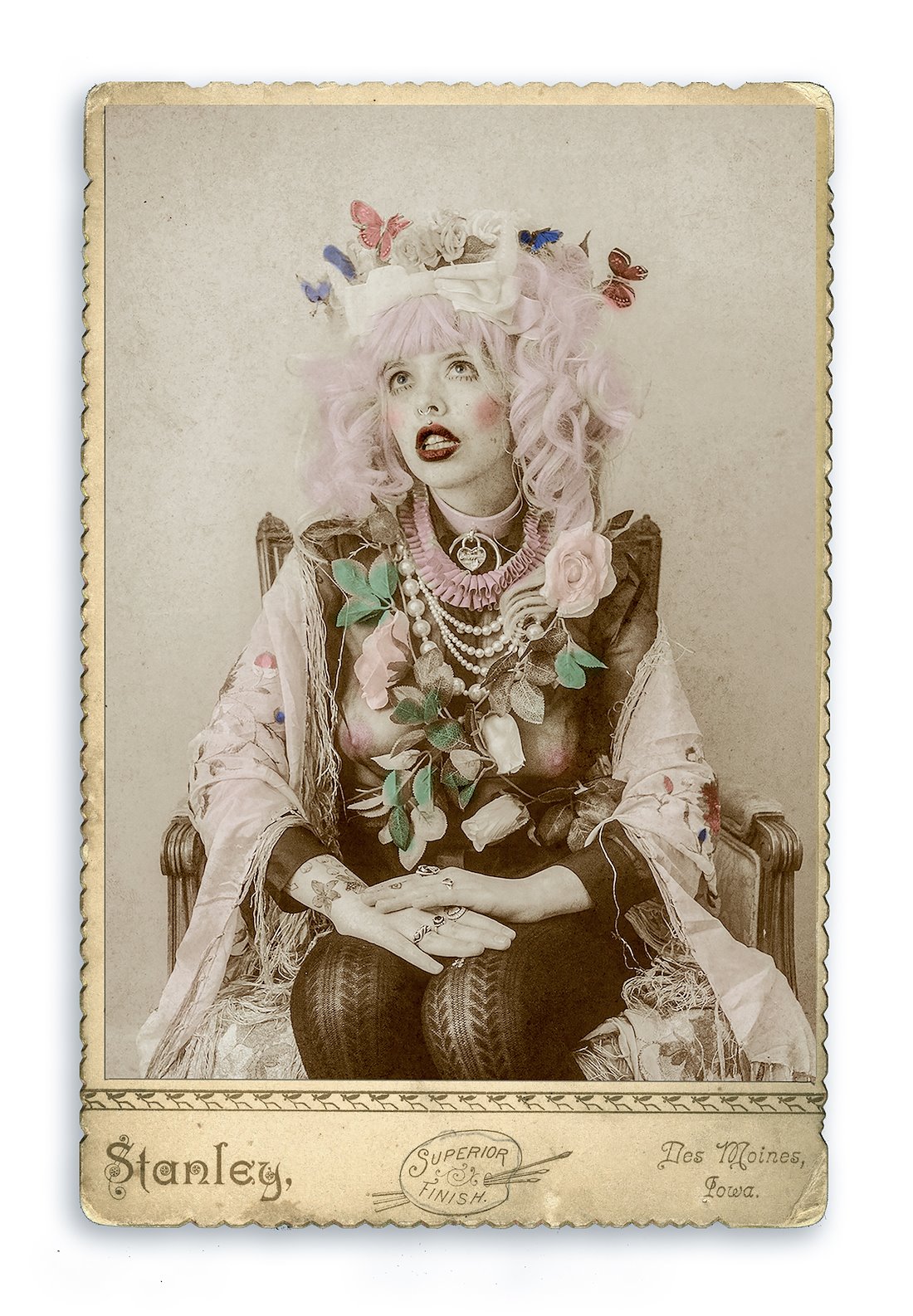 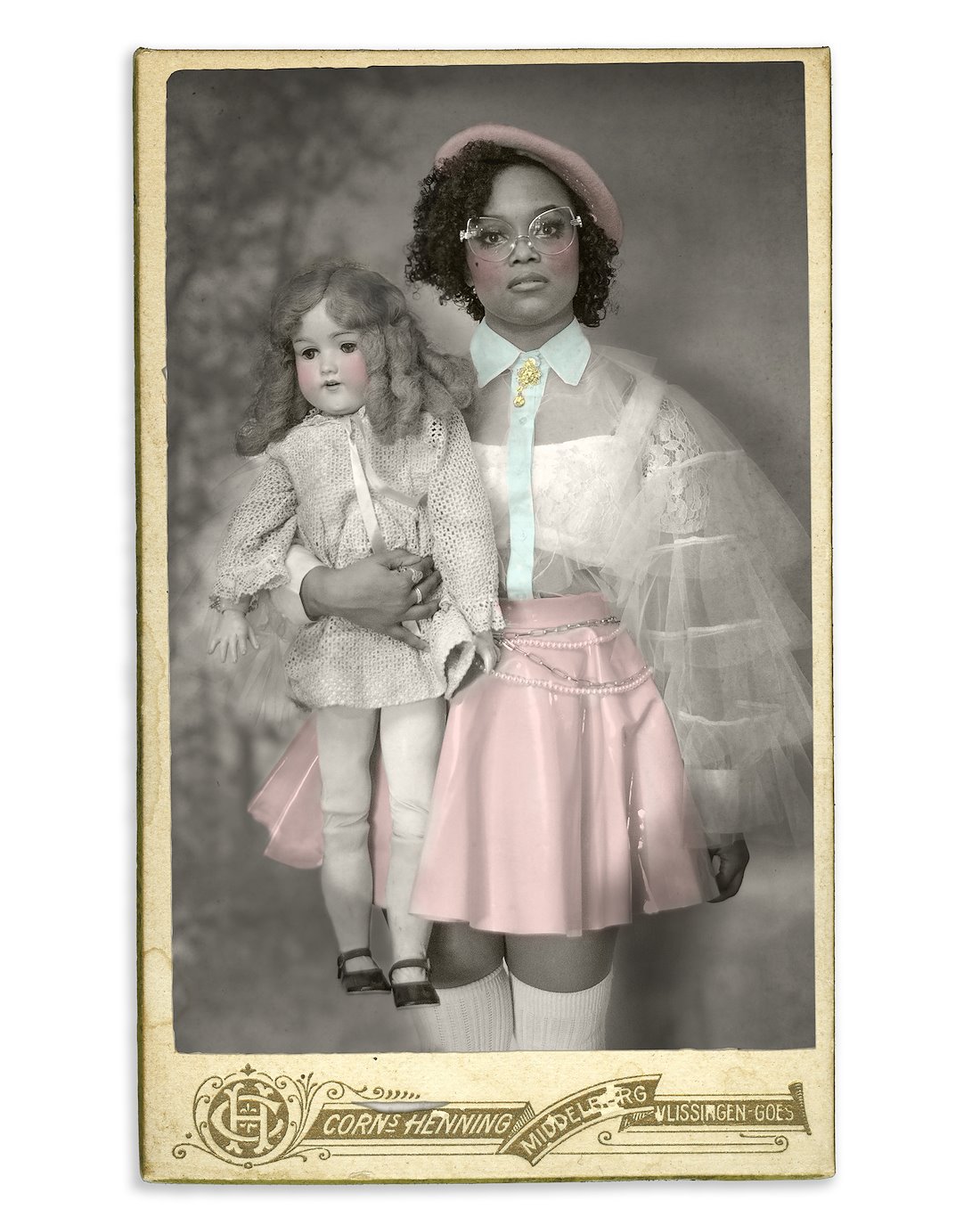 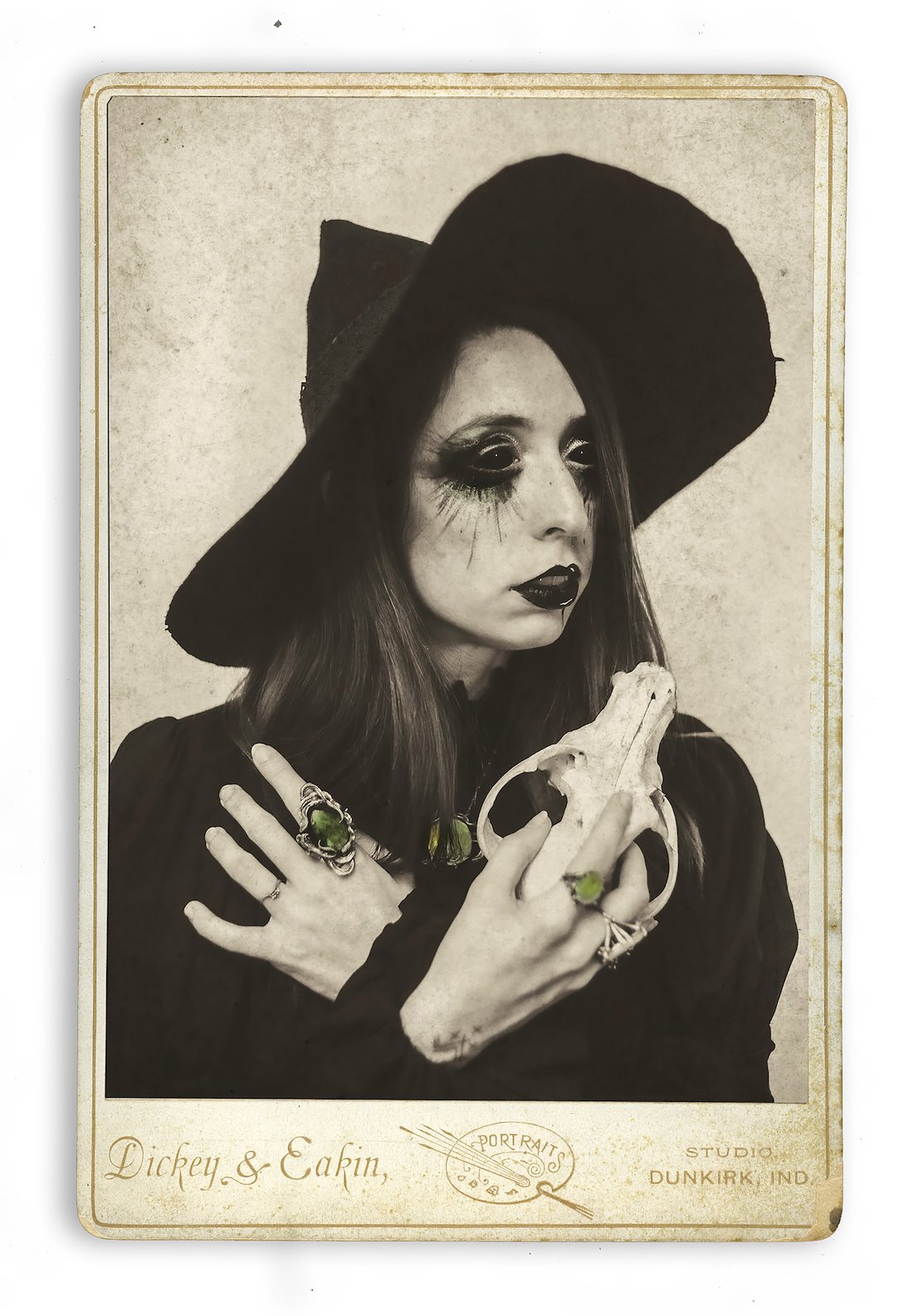 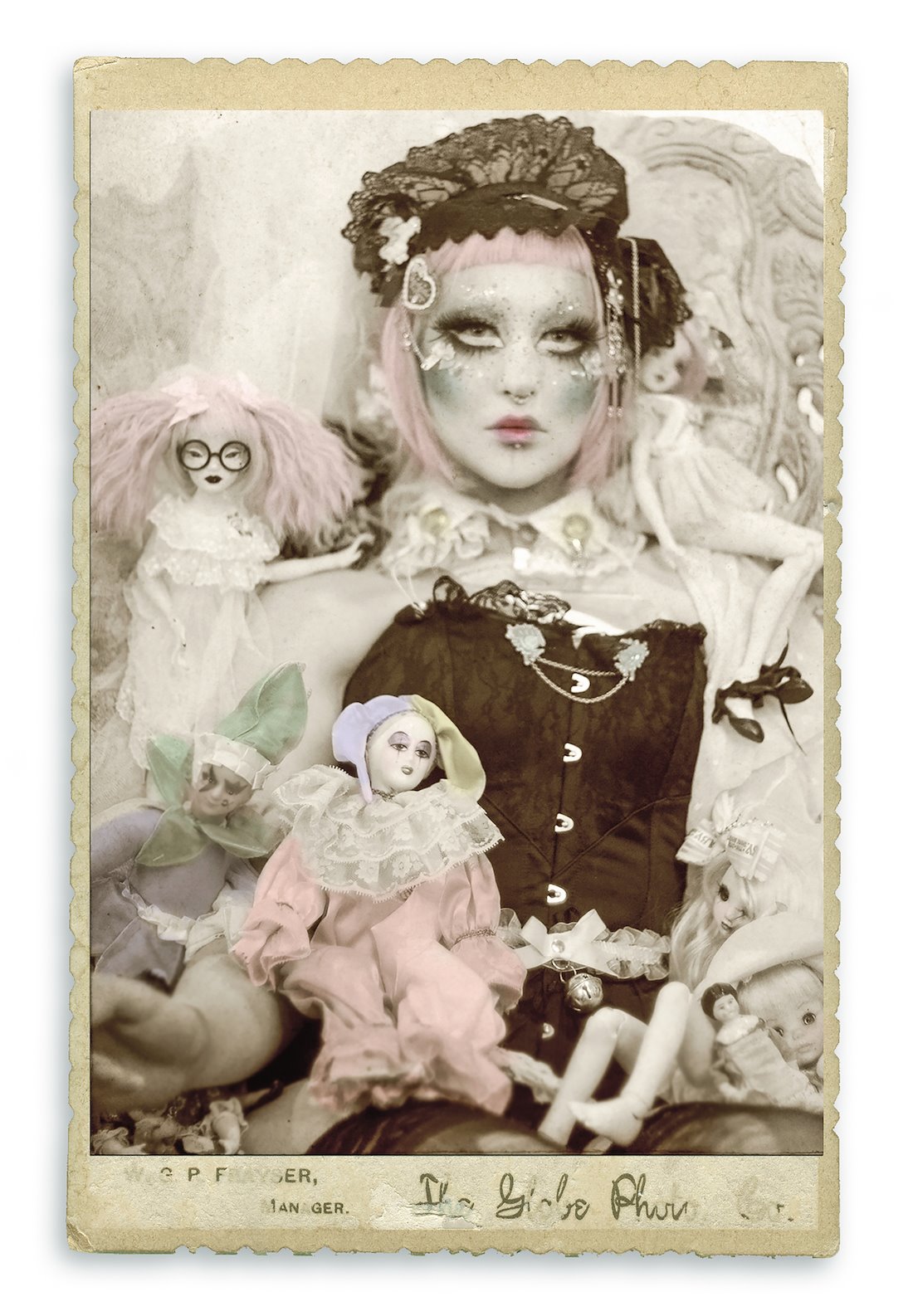 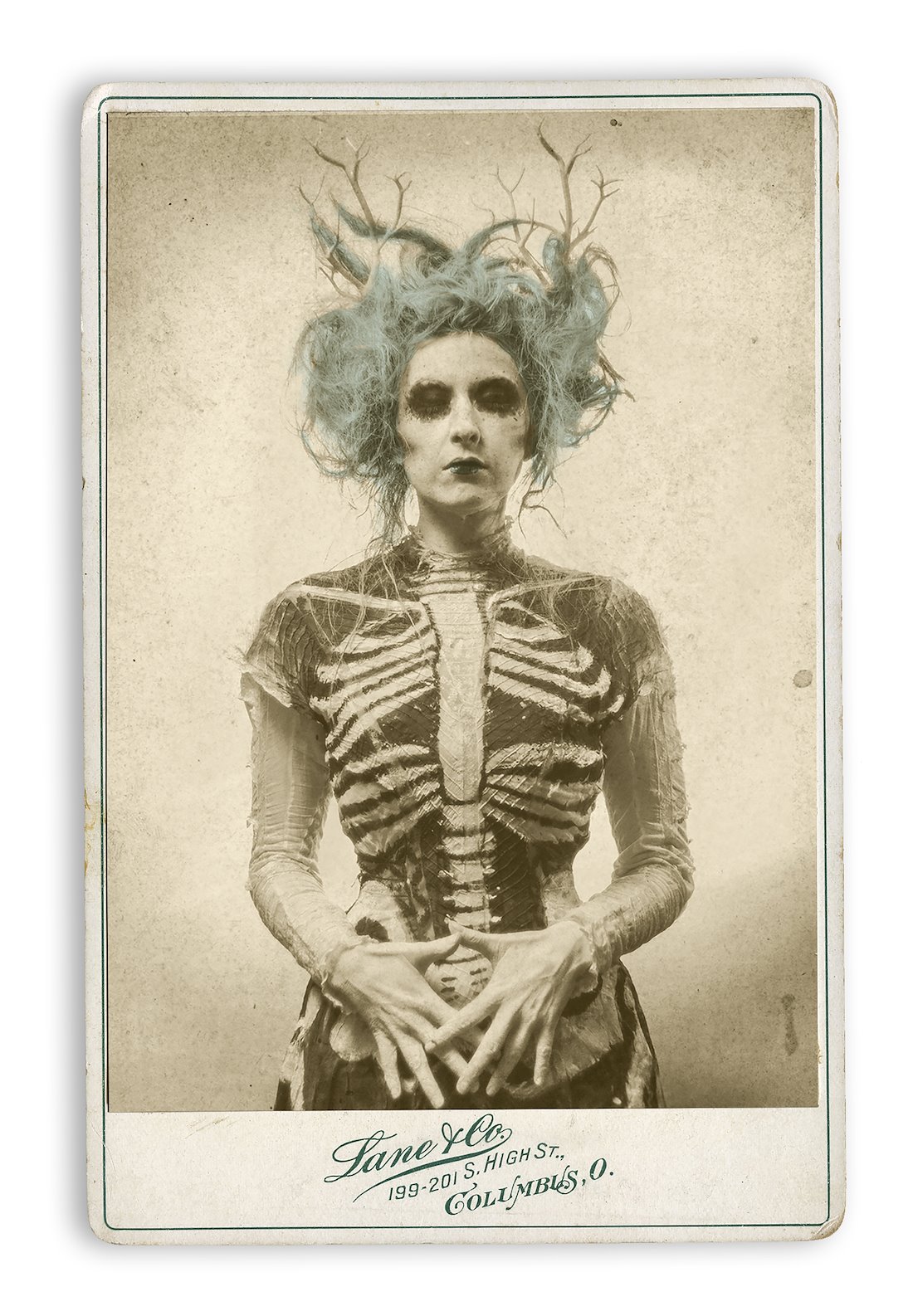 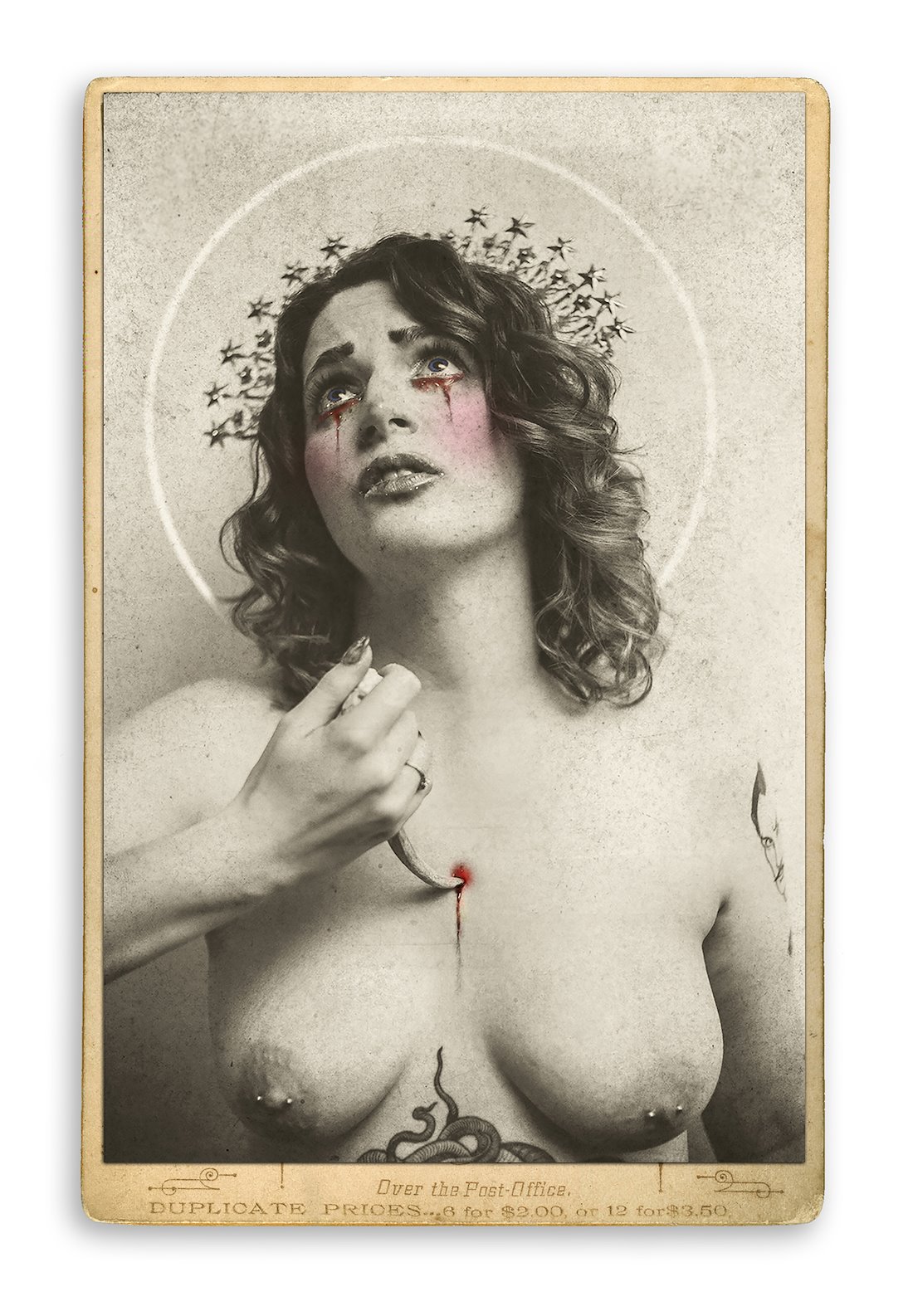 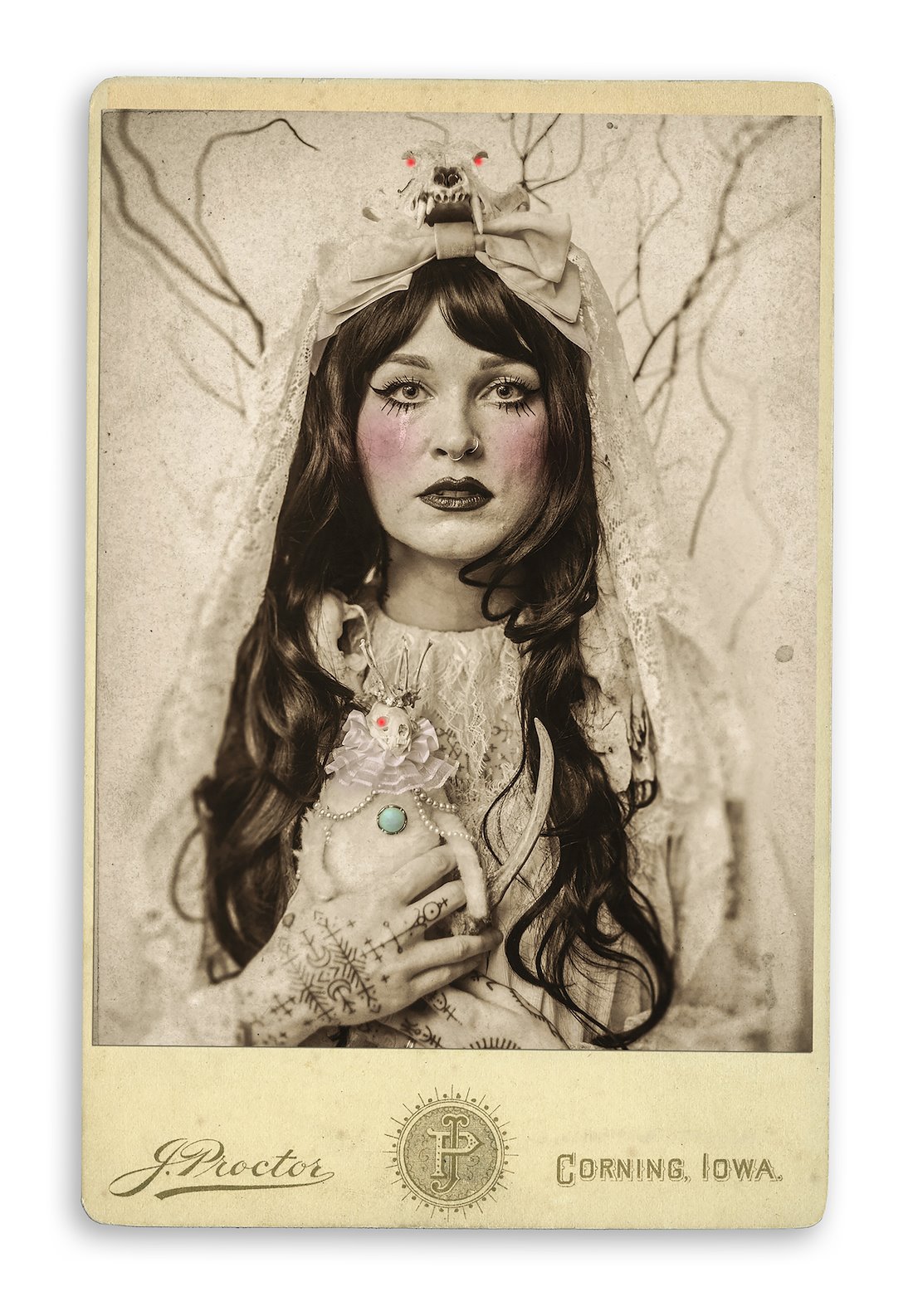 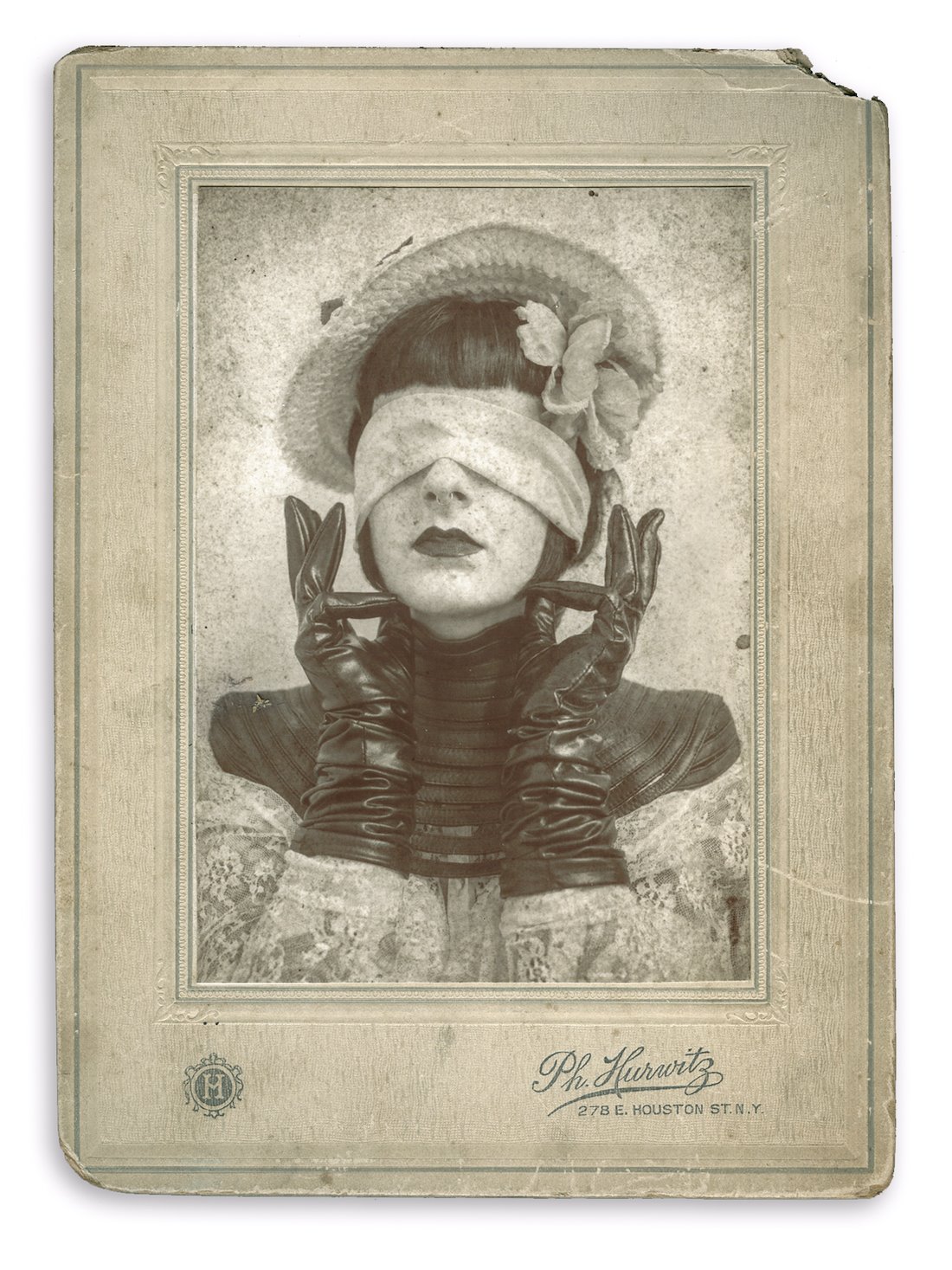 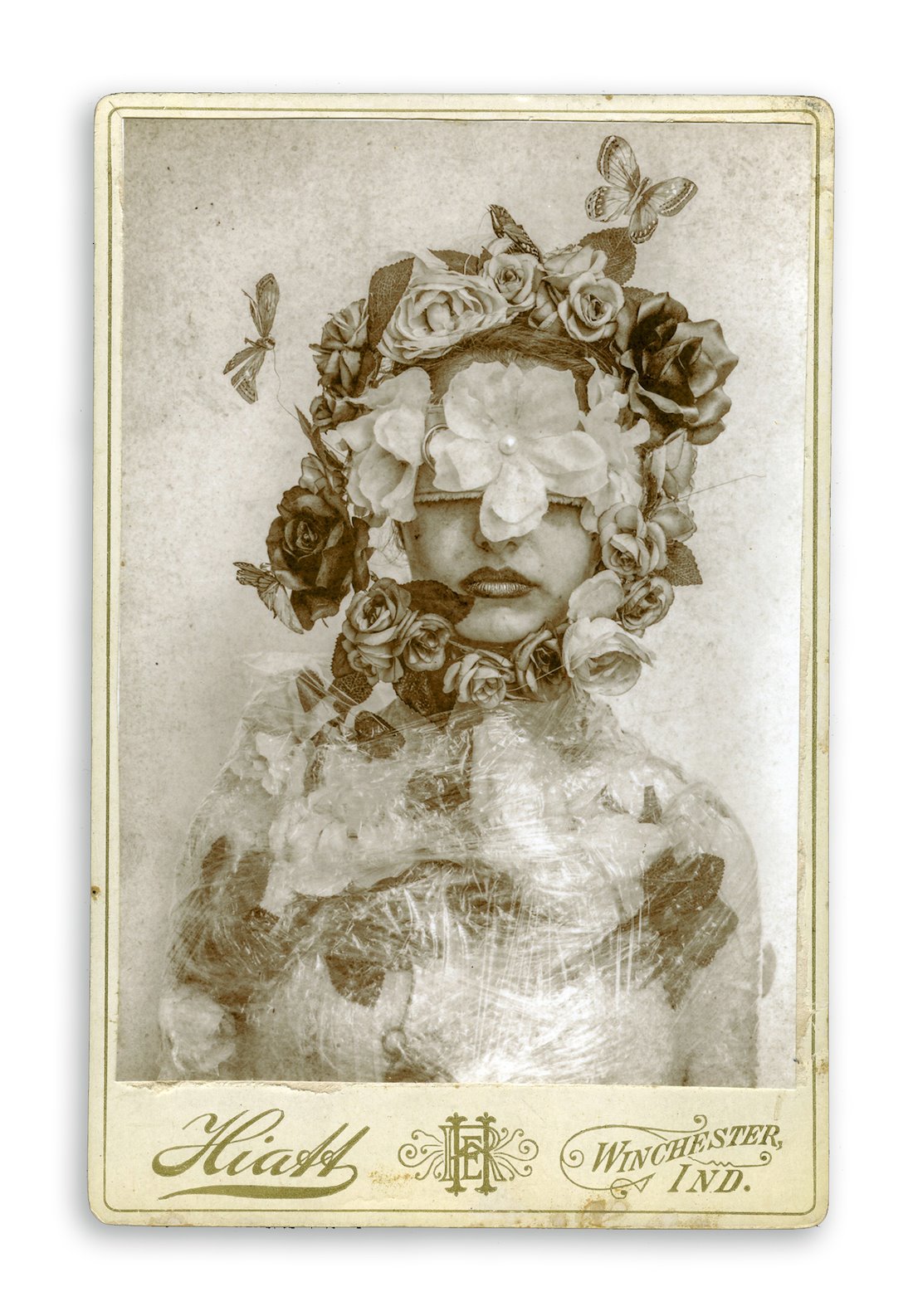 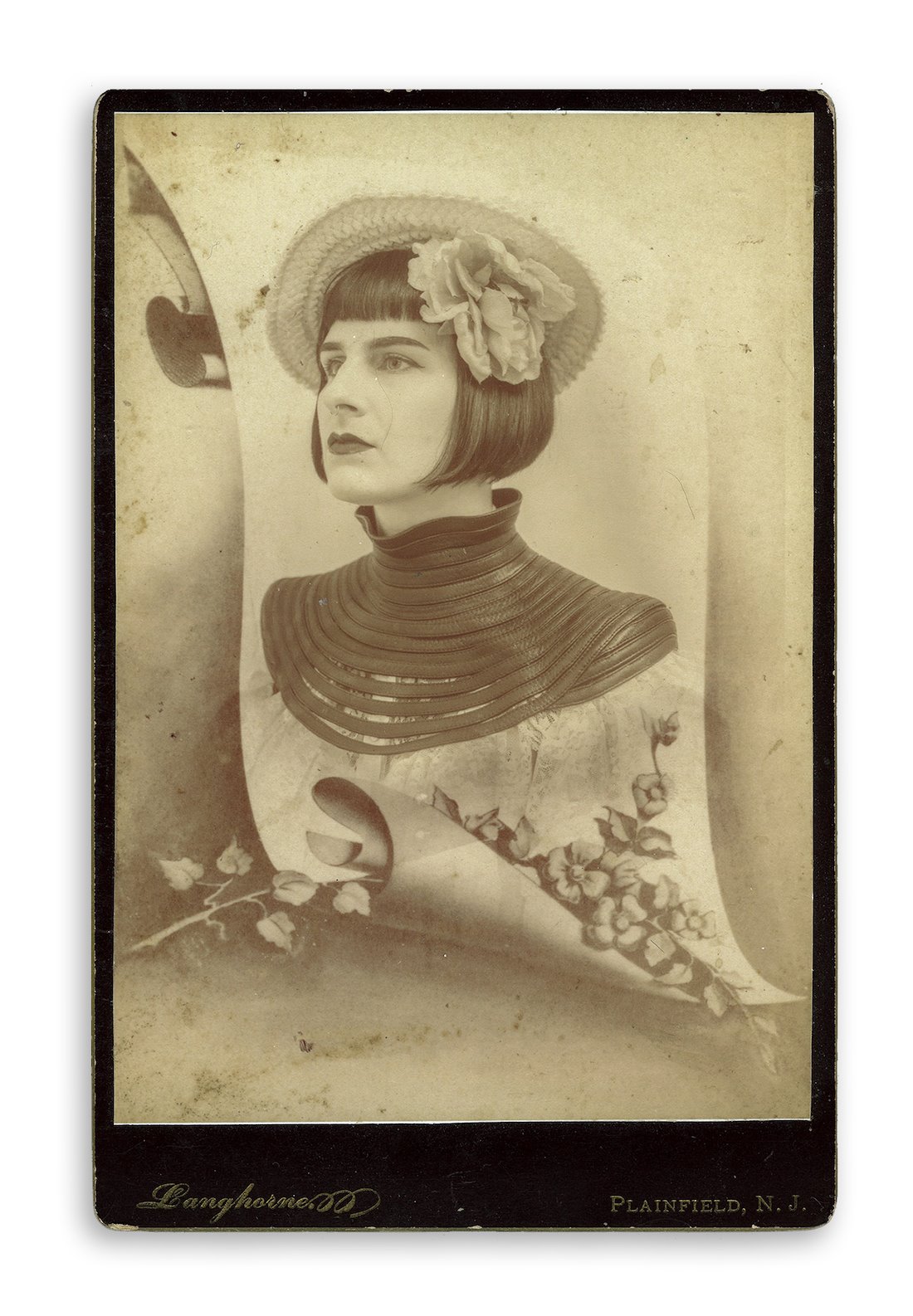 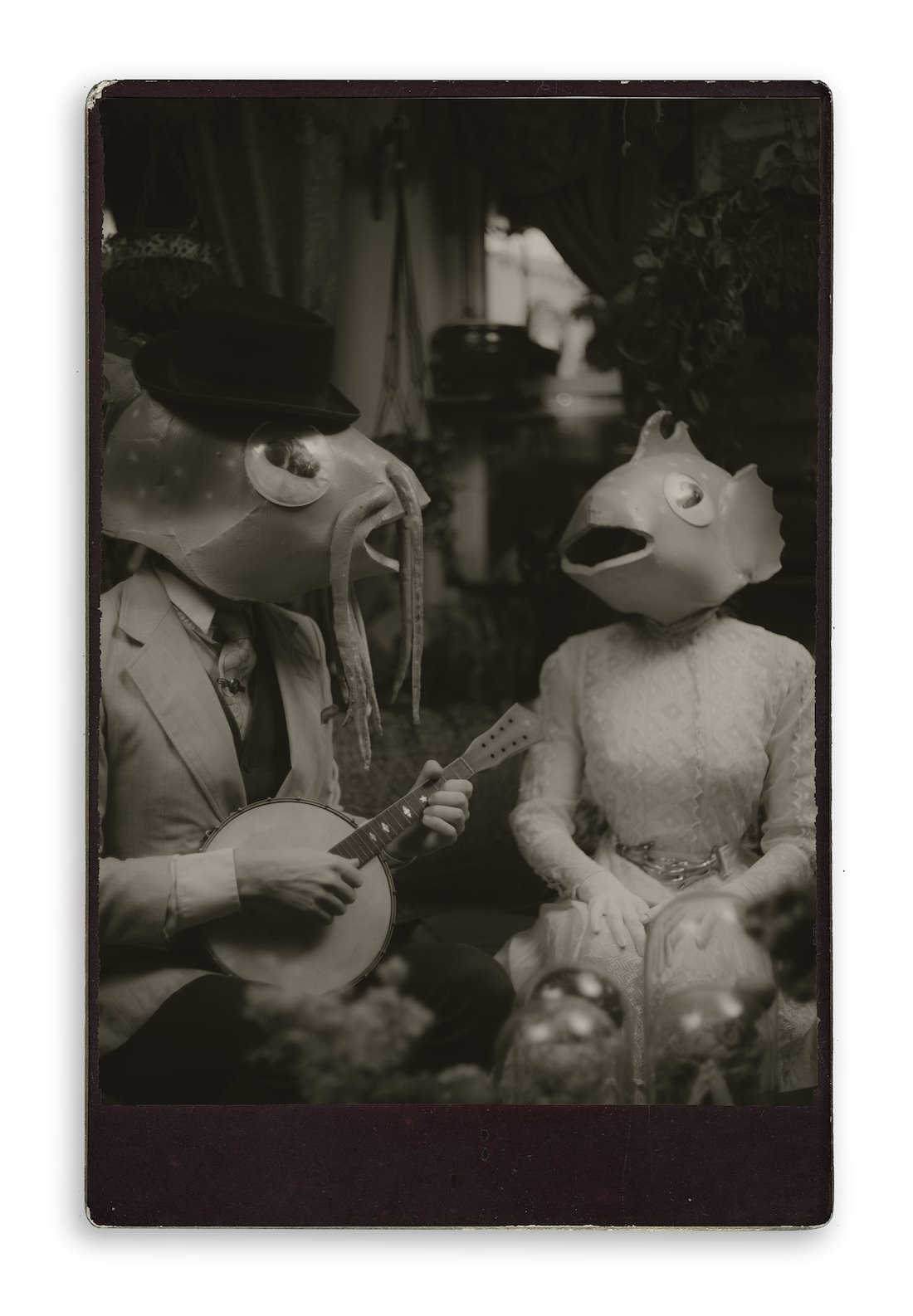 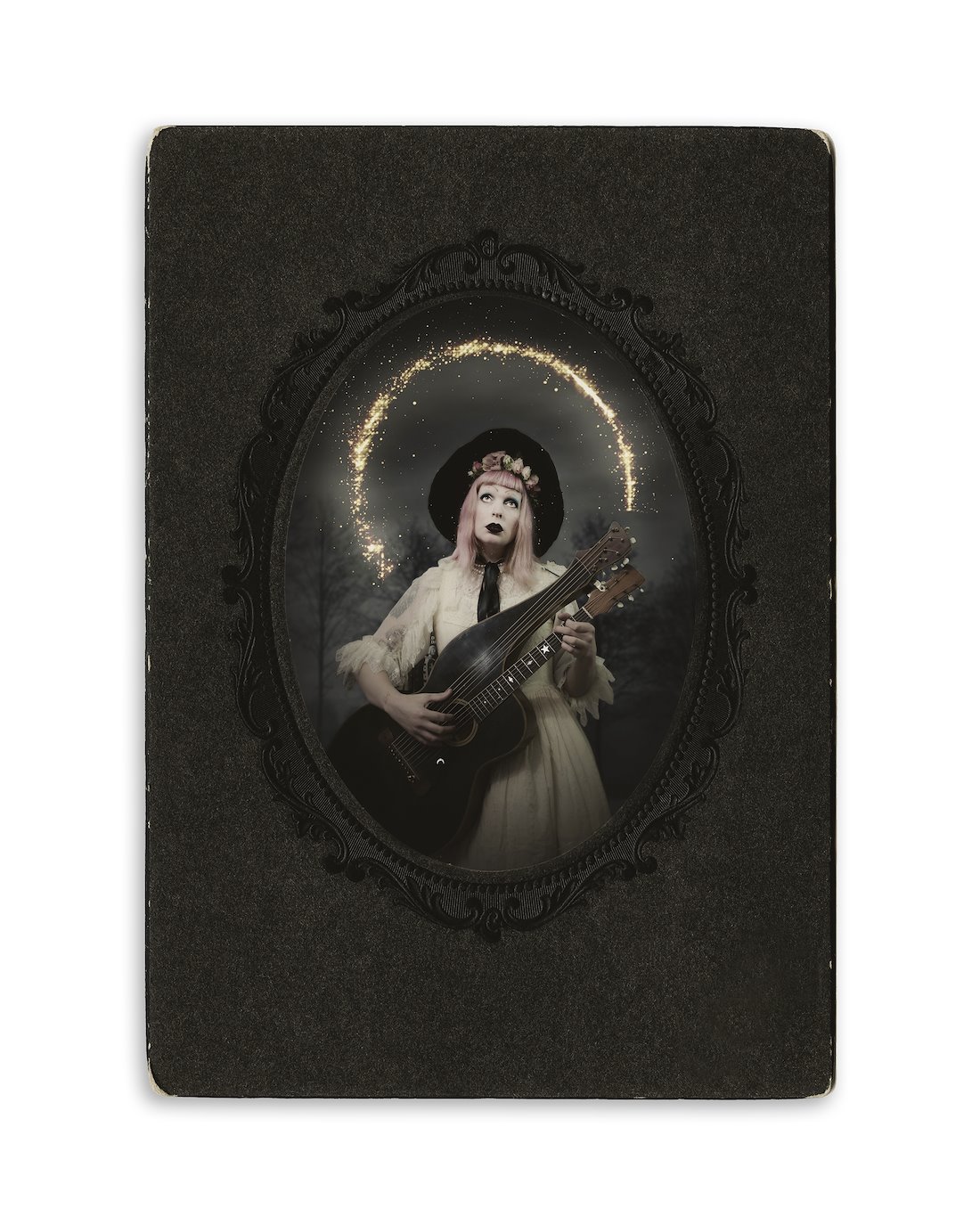 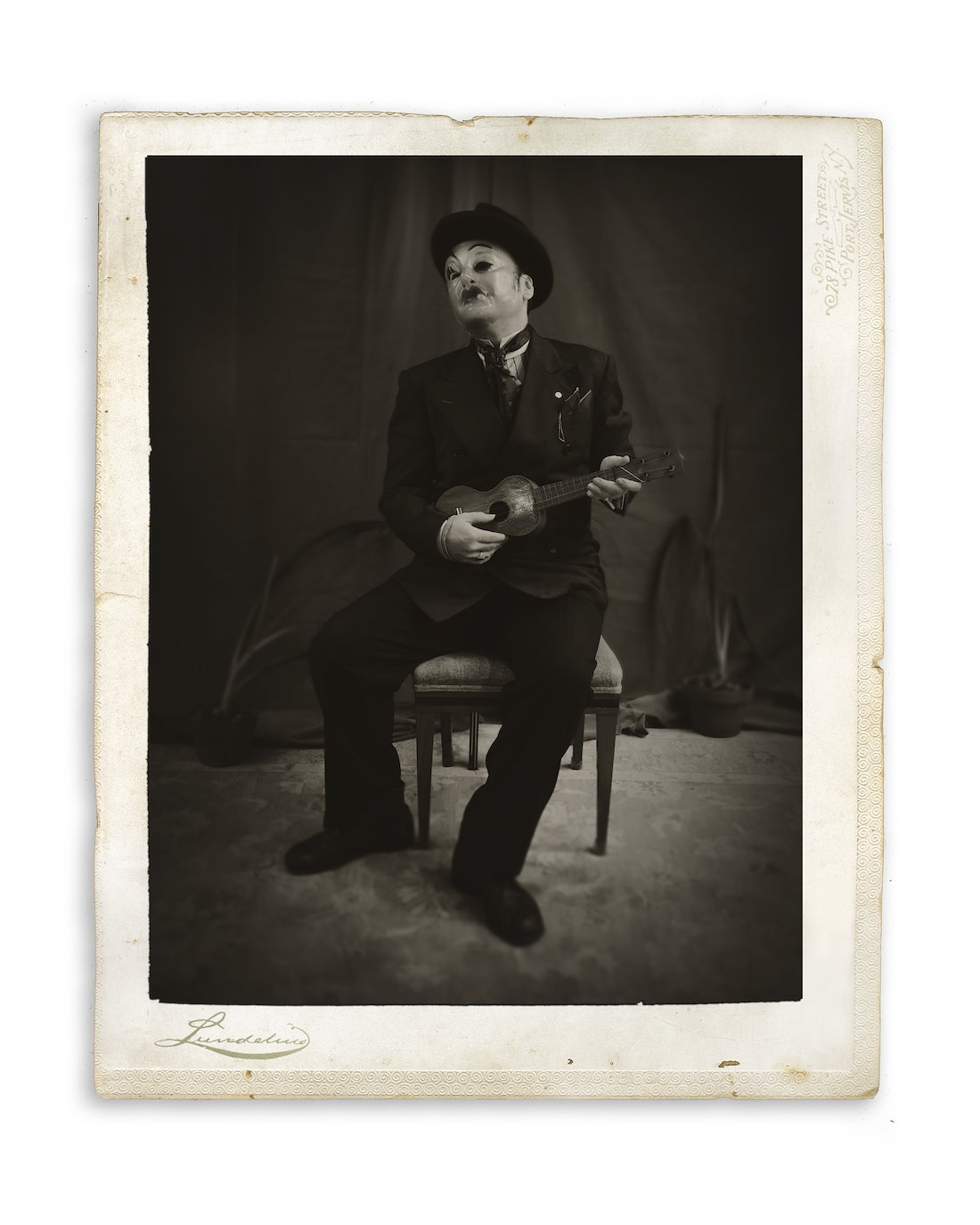 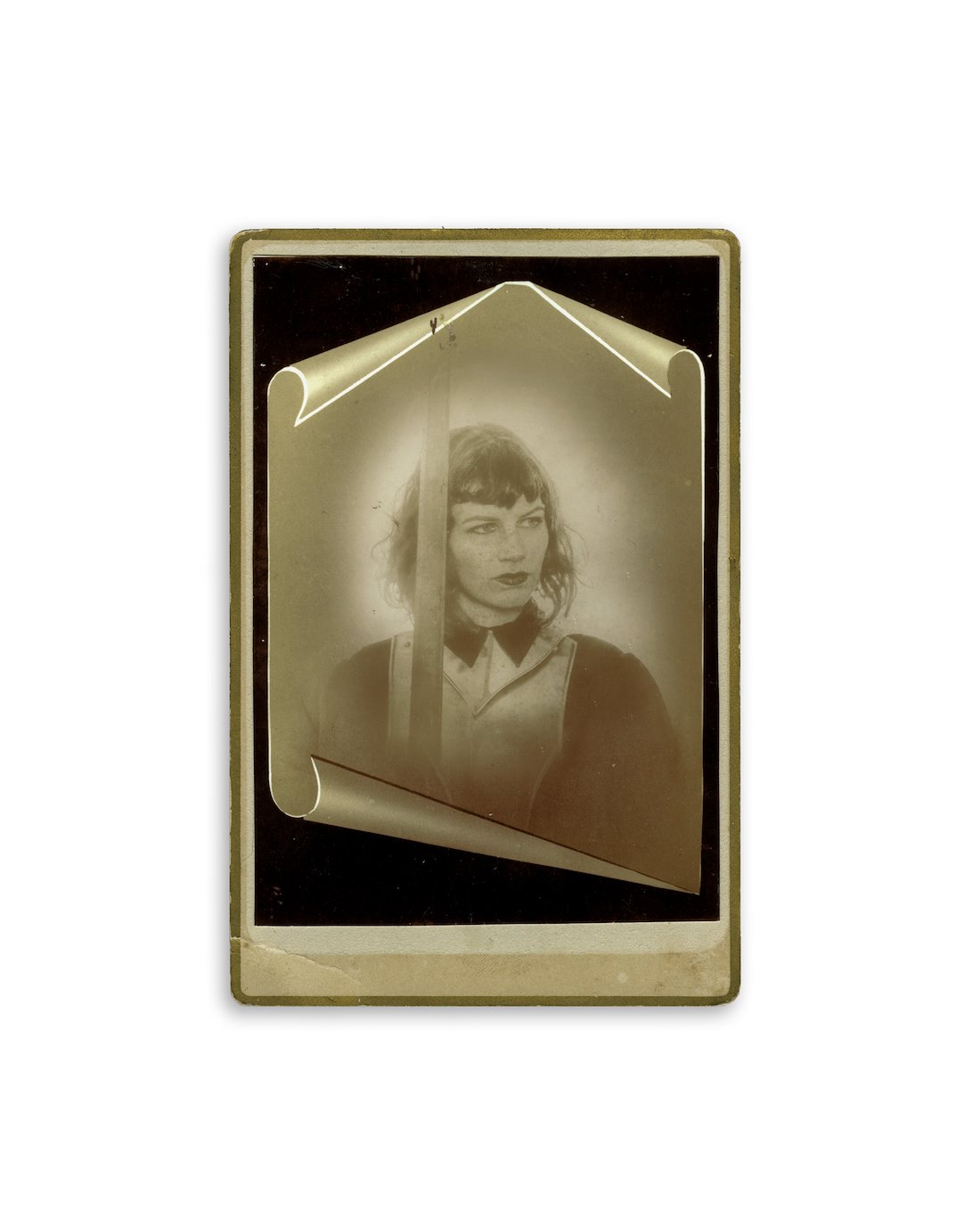 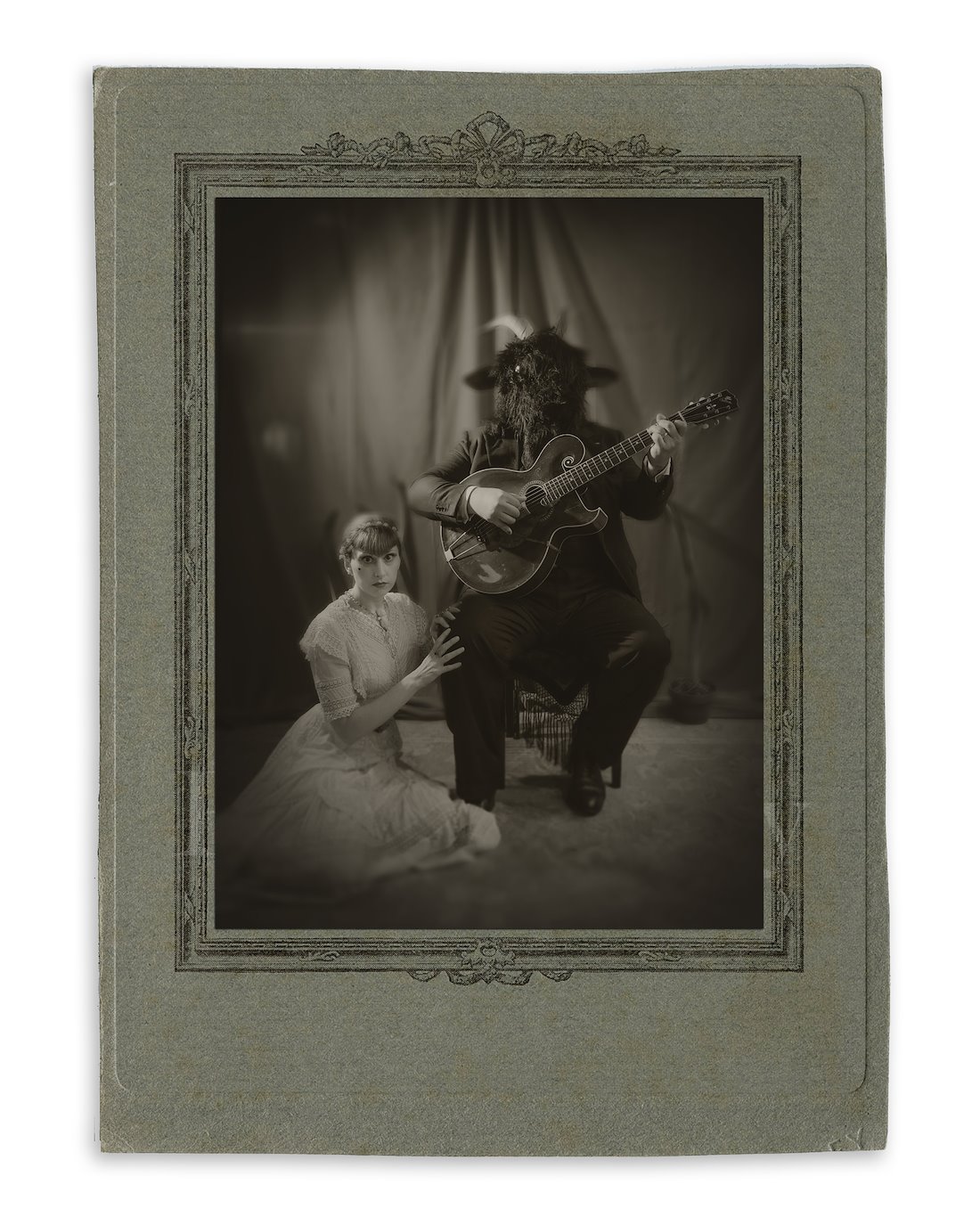 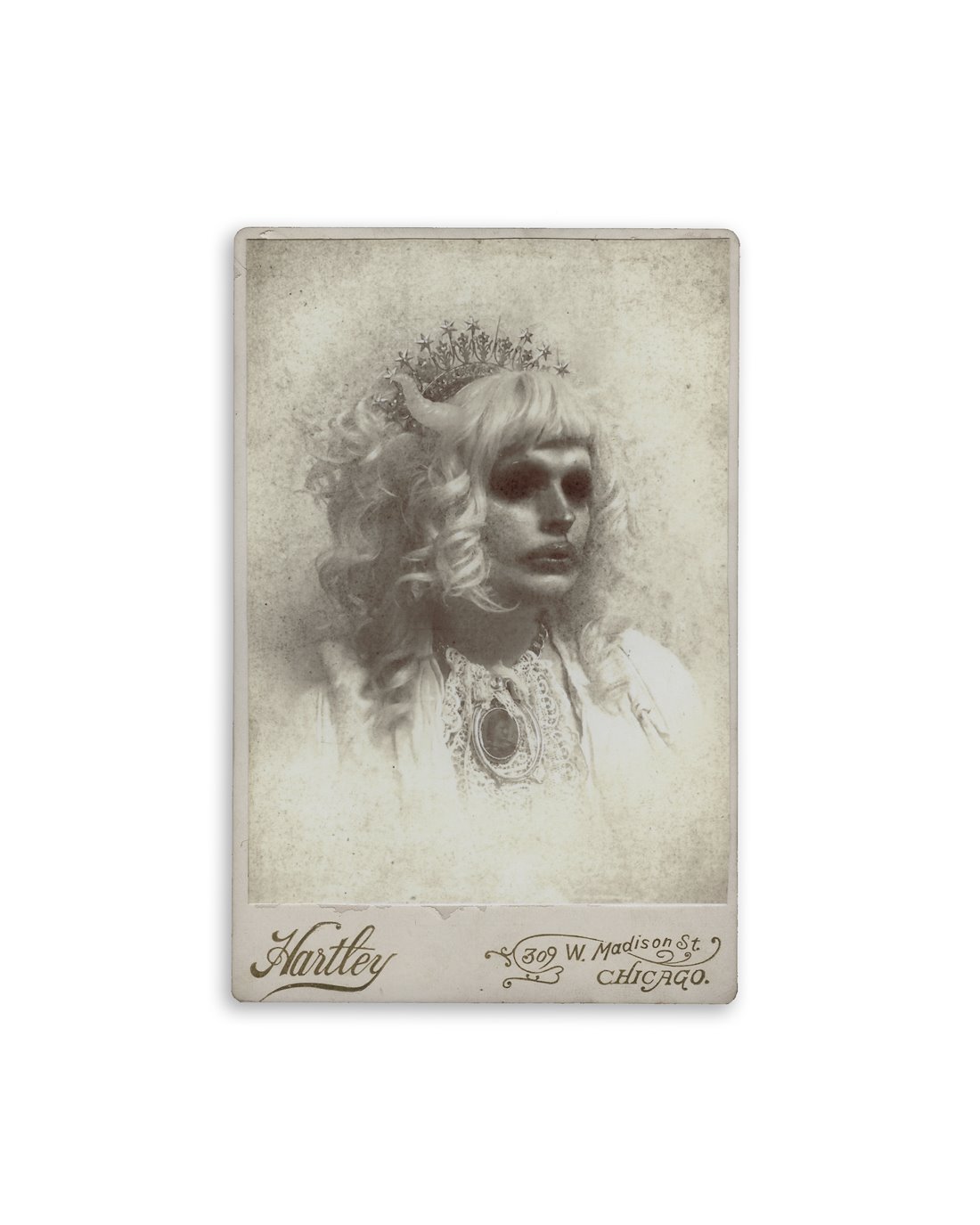 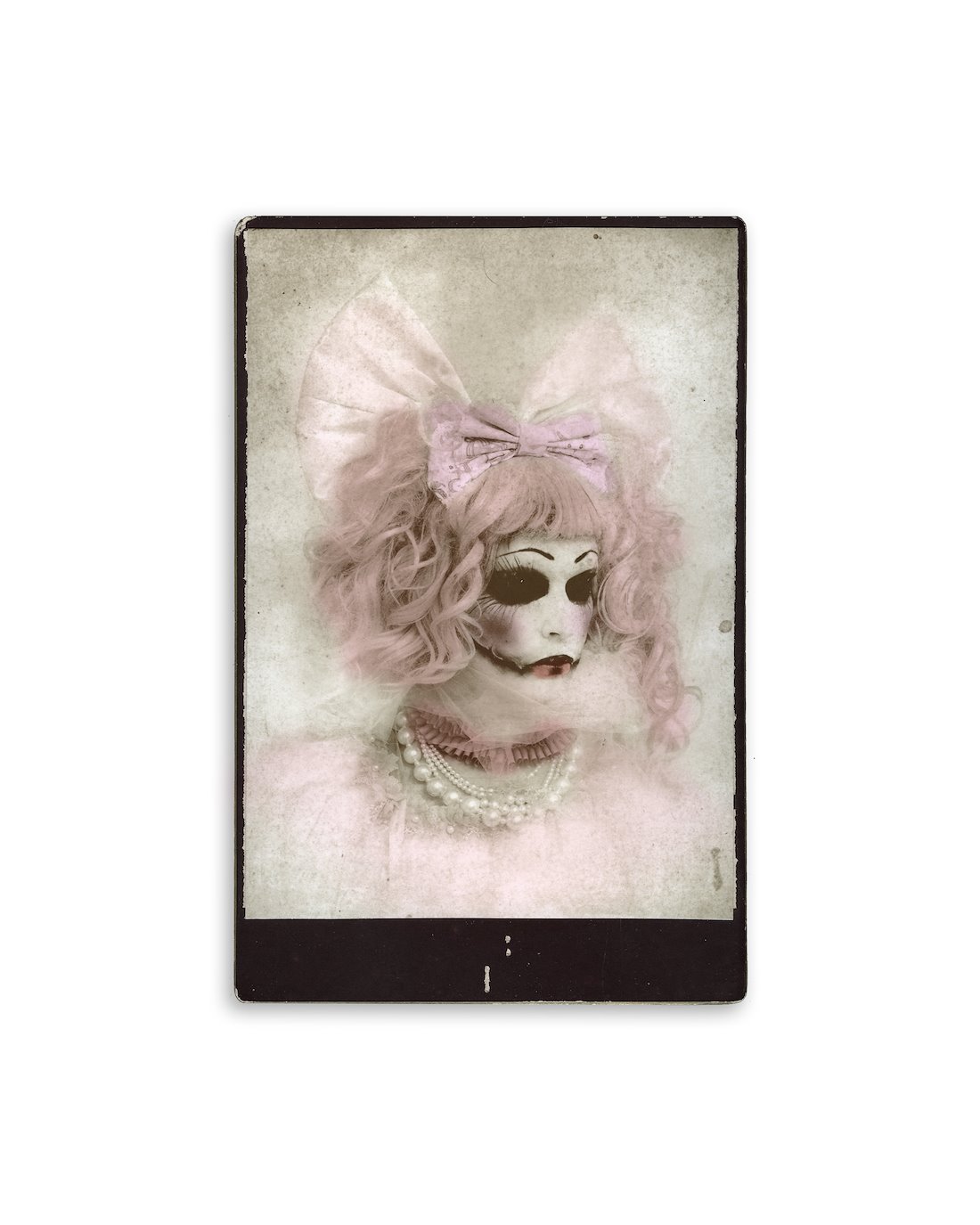 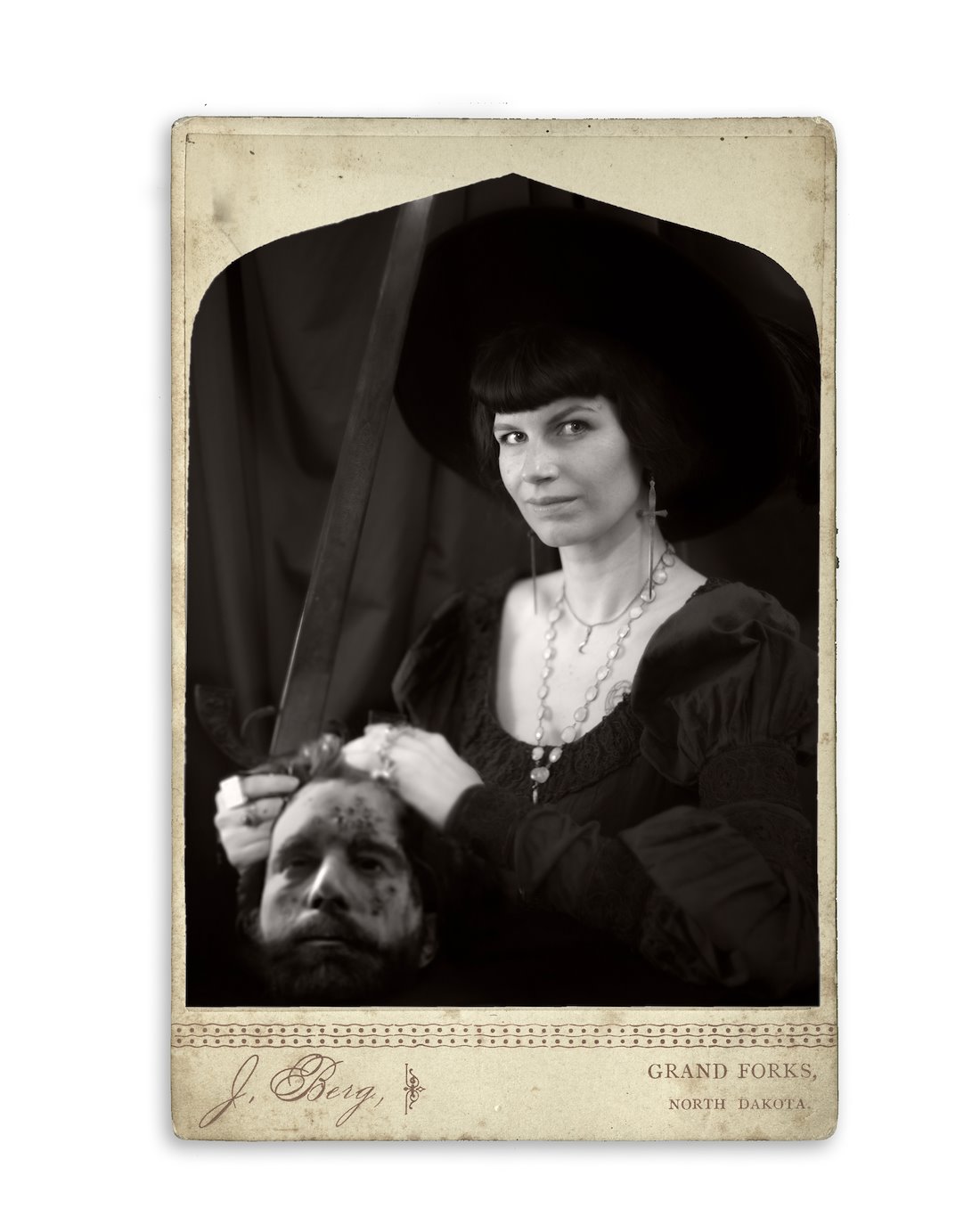 The further back we travel in time, the scarcer representation of people living outside of society’s conventions becomes. Yet, we know that they existed and lived, primarily thanks to journals, written accounts, or the occasional rarity of someone wealthy and/or privileged enough to flaunt these conventions without consequence.

In our current time queerness, kink, eccentric fashion, witchcraft, among other things that were at one point considered radical or even criminal have become widely accepted and in some cases mainstream. What if this were the case in 1880? What kind of photographs would we find in bins and boxes and albums at the flea market or thrift store? What kind of people would we see?